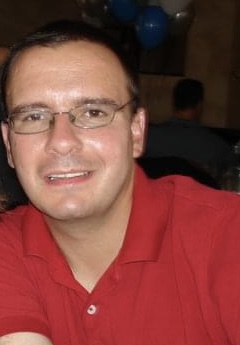 This is a crazy time of the year in sports. You have both New York baseball teams in the heart of a pennant race in their divisions.

The Yankees are trying to right the ship after recent struggles. They won 5-2 today against their whipping boys the Minnesota Twins. Aaron Judge hit his 54th home run and has a excellent chance to break Roger Maris record of 61 home runs and you can bet your bottom dollar that he will be the American League MVP.

The Metropolitans, after winning 2 out of 3 against the best team in baseball, the Dodgers, they lose 2 out of 3 to the worst team in baseball, the Nationals, and cannot shake off the Atlanta Braves who swept the Marlins and are only one game out of first place. This race will go right down to the very end and the two teams will play September 30 throughOctober 2nd in Atlanta  to finish the season, which in all likelihood will determine who wins the National League East.

Switching from the diamond to the gridiron, the National football league season begins Thursday night with a potential Super Bowl preview, as the defending Super Bowl champion Rams take on the Buffalo Bills. The Bills team are on a mission after losing a heartbreaker to the Chiefs last season in a game they absolutely should’ve won. On Sunday the local teams begin their campaign. At 1:00, the Jets take on the Ravens at Met Life stadium. Will this be the season the Jets actually improve or will it be another lost year for Gang Green?

At 4:25 the football Giants take on the Titans in Nashville. The Giants have a new coach and general manager. Who knows, maybe down the road we look back at the hiring of Brian Daboll and Joe Schoen the same way Giants fans looked at George Young and Bill Parcells in the 1980s. We can only pray for that kind of success.

If you’re a big sports fan this is a great time of year. Tons of things to truly look forward to and with the way our country and world is right now sports is a genuine escape from reality, no question about it. 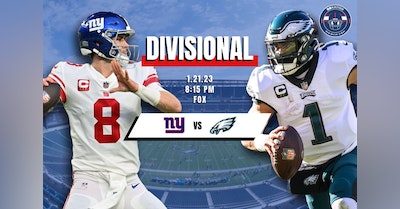 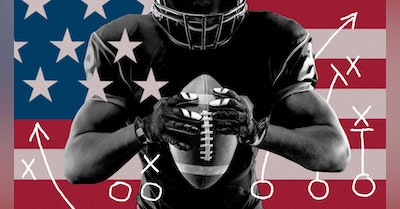